Swept up on most New Zealand beaches after a high tide or storm surge, seaweed has been gathered by Kiwi gardeners to keep the soil in their veggie gardens chock full of vitamins and minerals.

You’ve likely chewed on seaweed wrapped around a sushi roll, but few of us would consider picking up a bag of the stuff at the grocery store.

It might be time for a change. Seaweed is filled with antioxidants, calcium and a broad range of vitamins and minerals such as iodine which is beneficial in boosting thyroid health.

The thyroid gland is found in the neck just below the Adam’s apple (also known as the thyroid cartilage) and is the body’s internal thermostat, controlling body temperature and regulating how quickly the body burns calories and uses energy.

The symptoms of hypothyroidism are often confusing and misleading.  The most common symptoms are fatigue, lack of energy, abdominal weight gain and the inability to tolerate the cold.

Another herb which can help combat an under-active thyroid is myrrh which has been used as a medicinal herb for thousands of years.

Although better known as a religious accompaniment in ritual and incense-burning, and as one of the three gifts presented at the birth of Jesus, myrrh is the resin extract obtained from the bark of the tree, Commiphora molmol.

The active ingredients are known as guggulsterones and have been proven to improve thyroid function by increasing the uptake of iodine by the thyroid gland.

Hypothyroidism has an extremely slow onset and more than half of all people with an under-active thyroid are left undiagnosed through conventional testing.

Luckily New Zealand is home to our very own seaweed version with species such as wakame, karengo and sea lettuce. Used in cooking and salads, these types of seaweed contain potent amounts of iodine, an important mineral in helping metabolism and weight loss. 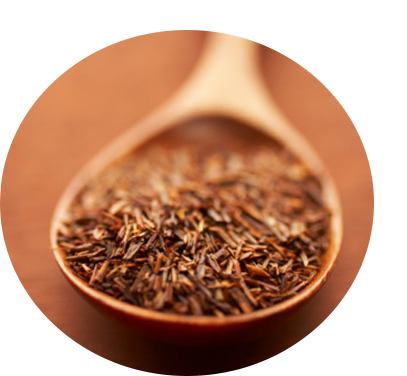 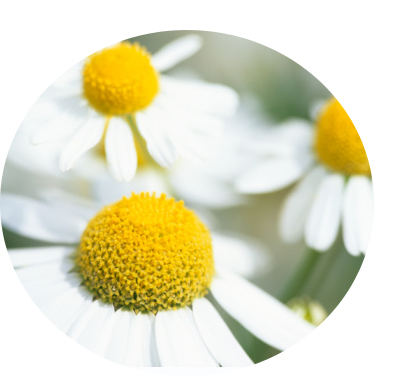